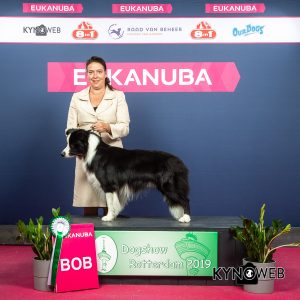 Odin is a layed back boy who loves to show, is happy to go in the car and go anywhere with me. He loves his cuddles and lay just near you. He is not easily impressed or scared. He all and all is a solid pack-leader who lets everything go, except when he has had enough of all the silly girls. He shows me then that he has enough of them being silly and makes himself known as “the big dog”

He also does agility and dogsurvivals in his spare time. He both loves them to do. He is in for the fun and not soon impressed by any hurdle and does anything you want as long as he is able to make fun with you.

In my house there are kids too, he loves goofing around with my older son, training with him and playing with him.

I love him dearly, and could not wish for a more solid dog in character and in show. He has already won many shows as BOB.
He has gotten 2 group placements at international dogshows already after just starting his adult showcarreer last year.

All his results can be asked. Odin is available for studding to bitches who have been tested conform regulations and the bitch needs to be clear on goniodysgenisis.

If you want more info, you can mail me or add me on Facebook and send me a message. 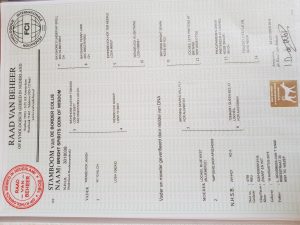 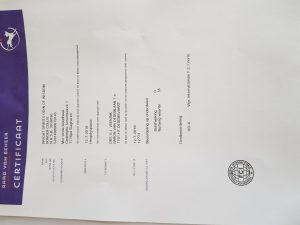 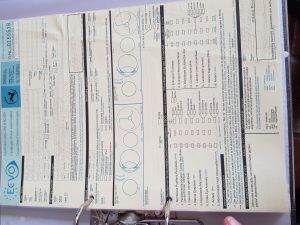