Our young lady is also from the combination Wendevick Jason and Locheil Blue Myst (Loki). Freyja was the first out of the nest at birth on August 18, 2015. She has developed a spirited temperament and did not want to be inferior to her brothers and sister. Fortunately she does play wise. This young lady has a great enthusiasm and fortunately also a will to please, which makes her a great house dog.
She is a determined young girl and holds her well in the show world, and has already earned her title of Dutch Youth Champion at the 2016 Holland Cup in Amsterdam. In Zwolle 2016 she won her first title BOS and in Bremen 2017 her first BOB and in May, just after her first litter of puppies, she was allowed to add the title Dutch Champion and International champion for her name.
Freyja has now completed all tests

You can always request the pedigree and health tests of Freyja. 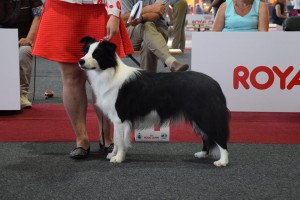 Freyja at the European Dog Show in Brussels,  1 year old. 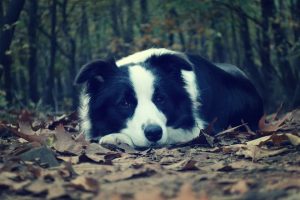